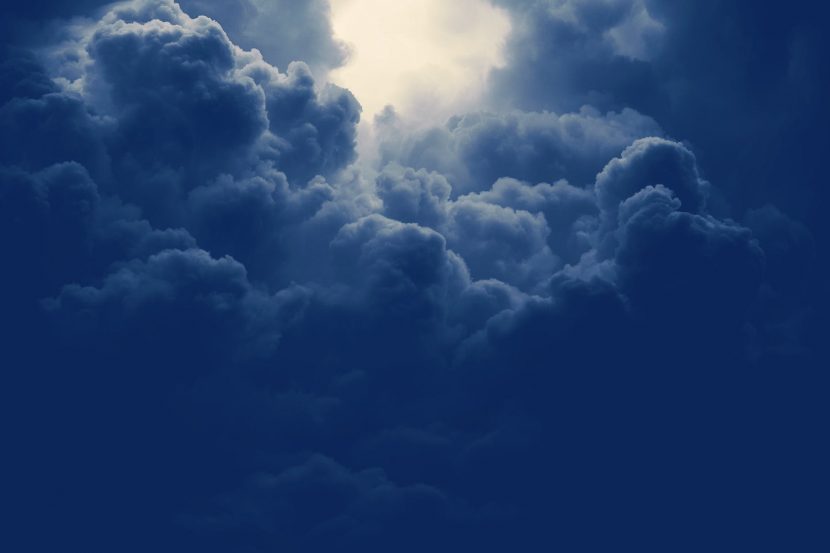 Few property landlords have had as tumultuous a time in 2018 as owners of retail, food and beverage (F&B) and leisure assets.

First, they’ve had to endure a series of high-profile failures – Maplin and Toys R Us to name but two. Then there has been the constant flow of CVAs, with operators ranging from Carpetright to New Look seeking agreements with landlords that allow them to shutter stores or reduce their rent.

Many retailers are playing hardball on the amount of rent they are prepared to pay, knowing they have the upper hand given the growing number of voids across the nation’s high streets and malls. Some retailers have already negotiated large savings and it is likely that the ongoing efforts to revive the fortunes of operators such as Homebase and House of Fraser will further eat into landlords’ rent rolls.

But despite the gloomy picture, there are reasons to be cheerful. Some retailers such as B&M and Home Bargains continue to expand their store estates as do the discounter grocery chains. Then there’s the batch of new operators entering the UK market, such as eyewear retailers, which are taking an innovative approach to what has historically been a very staid and conservative subsector.

Equally innovative in its approach to a traditional business model is Distrkt – a “modern and conscious” retail and leisure property consultancy that plans to shake up the agency world’s old guard. Despite – or perhaps because of – the recent high-street turmoil, the company’s co-founders decided now was the right time to launch their business, having identified a “growing disconnect between the rigid and outdated working practices of the property industry and the brands of tomorrow”.

As retail, leisure and F&B landlords and occupiers descend on Revo, it is a disconnect they would do well to discuss and address if they want to ensure they are well placed to ride out the current storm. 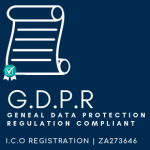